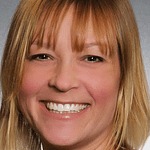 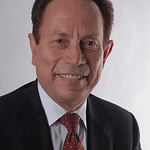 Insuring Hasbrouck Heights and All of New Jersey

After a few years in business, Floyd Allen passed away, leaving Harlan the sole owner of the business. Over the next few decades, Harlan grew both the insurance and real estate business by writing insurance for companies like The Hartford, Continental, and Aetna. Harlan was a lifelong resident of Hasbrouck Heights and very committed to the town. He was a founding member of the Hasbrouck Heights Lions Club in 1931, a member of the planning board, assembled the plots of land that now make up Woodland Park, helped build the pavilion and restrooms that are located in the park, and also helped install the original lights at the Hasbrouck Heights Depken Athletic Field.

In the 1960s, Harlan’s son Frederick Allen joined the business selling insurance and practicing law. Harlan built an addition to the Hasbrouck Heights location to include two offices for law work. Frederick took over as president of the company in 1973 and continued to grow the business over the next 20 years. Frederick’s sons Peter and Jeffrey joined the company in 1989 and 1993 respectively. The business has grown substantially to now insure thousands of New Jersey residents and businesses. We currently represent many fine insurance companies such as Hartford, Travelers, MetLife, AIG, Plymouth Rock, Providence Mutual, Encompass (Allstate), and many others. 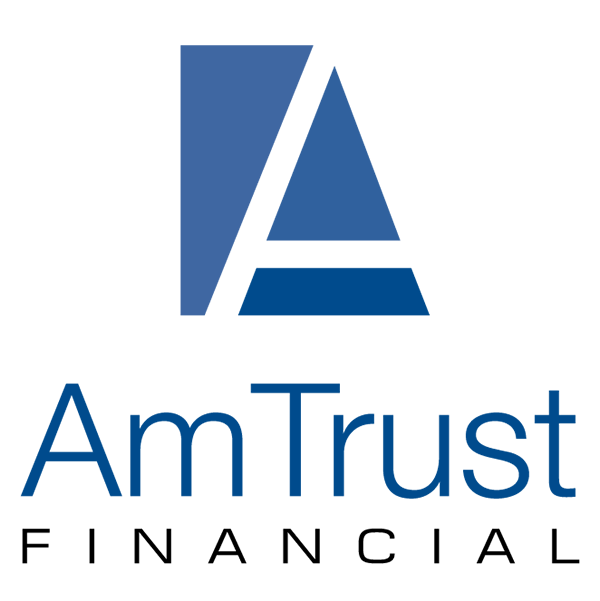 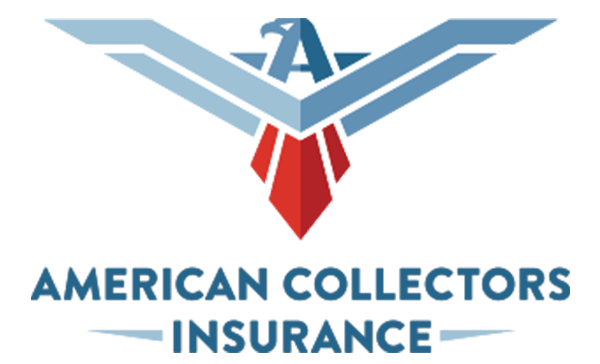 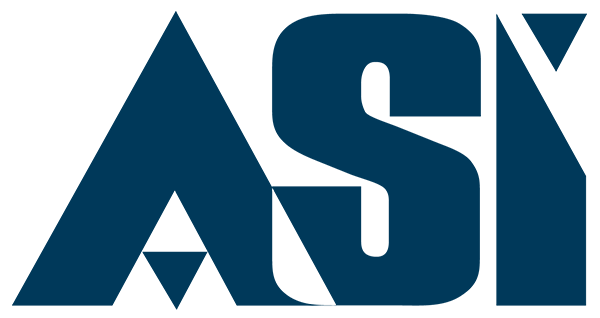 Let one of our experts customize a solution that's right for you.
Talk To Us Today(opens in new tab)

What Happens if You Are Denied Life Insurance?

What Happens if You Are Denied Life Insurance?

It can be discouraging, to say the least, when you are trying to protect your family by purchasing life insurance, and your application is rejected. If you have been denied life insurance, you are not alone. It happens to people every day. Keep in mind that you have options and do not give up. Why Are Some People Denied Life Insurance? Typically, life insurance companies...

If you own a business, you need business insurance. No matter how unconventional your enterprise is, be assured, you have some exposure to risk. The following are unconventional businesses that still need insurance. Dog Walker Professional dog walkers need strength and stamina to keep up with the pets in their care. They also need financial protection in case of an accident. A basic dog walking...

How to Avoid Costly Claims from Winter Storms

How to Avoid Costly Claims from Winter Storms

Winter storms can do serious damage to your home. In 2021, storms during the winter months caused a record $15 billion in insured losses in the U.S., as reported by the Insurance Information Institute (III). Some of the costliest winter events by insured losses from 1950 to 2021 include: Polar vortex Freezes Blizzards Winter storms Winter damage Cold waves Ice storms Does Homeowners Insurance Cover...

When you refer someone to our company and they become a client, you will receive a $25 GAS CARD. There is no limit to how many you can receive!
refer a friend(opens in new tab)